While still being a male-dominated industry, the Engineering Industry is counting more and more women. In fact, many female engineers are responsible for some of the greatest innovations in history throughout the years.

Here is a non-exhaustive list of women engineers who did not hesitate to push the boundaries about what women could or could not do. 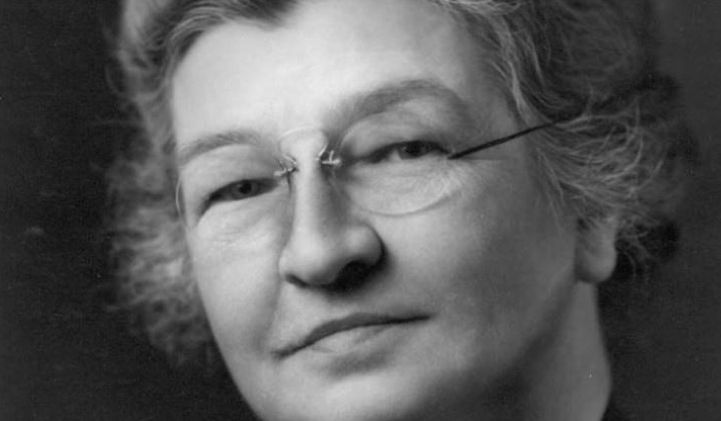 Edith Clarke is the very first female engineer. Born in 1883, she created the Clarke calculator for graphing electrical properties. She used her inheritance from her deceased parents to attend college and study mathematics.

She created the Clarke calculator after graduating. Before that, problems were solved manually. Her invention saved a lot of time and effort. Despite her talents, it took her several attempts to finally be hired at General Electric to eventually become the first female engineer.

The American Institue of Electrical Engineers awarded her with the Best Regional Paper Prize and the Best National Paper Prize. She then became the first female professor of electrical engineering in America when she was hired at UT Austin. 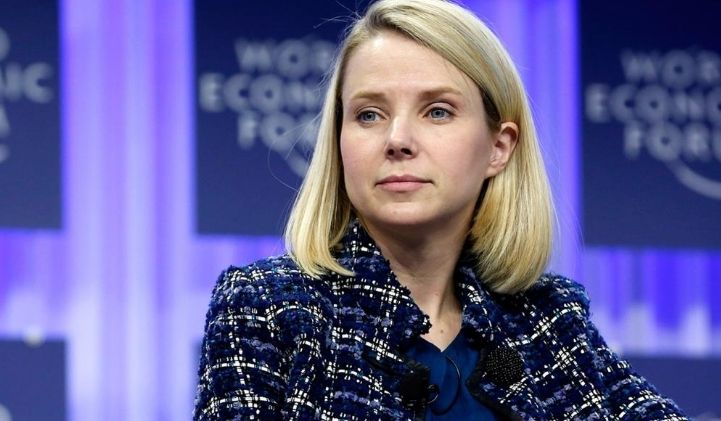 Marissa Mayer, ex-CEO of Yahoo and one of the most powerful businesswoman of today

Marissa Mayer is currently one of the most powerful businesswomen in the world, and one of the most famous women in science and engineering in our contemporary world. Her accomplishment? Being the very first female engineer to join Google, and the first female CEO of a Fortune 500 company, Yahoo.

Marissa Mayer was involved in most of the Google flagship programs and apps over the years. She took part in the design of the Google homepage, Gmail, Chrome, Google Earth, etc. She was then offered the position of CEO of Yahoo in 2012.

She left Yahoo when it was bought by Verizon to team up with a former colleague to found Lumi Labs, an incubator for AI, a field she is an expert on. 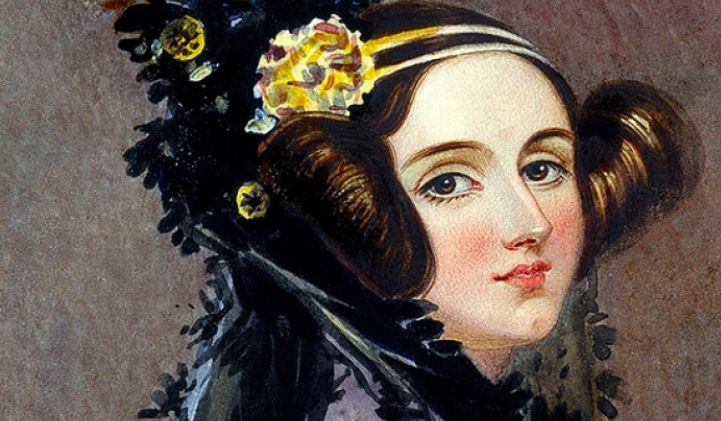 Ada Lovelace is the first person to recognise the potential of the Analytical Engine as a computer-like device. Born in the 19th century, this mathematician is basically the very first computer programmer, more than 100 years before the invention of the computer.

Even though she was Lord Byron’s only legitimate child, she was rejected by her father at 5 weeks old. Her mother then did everything she could to keep her away from poetry and other artistic interests and made her pursue mathematics and logic.

Once an adult, she met Charles Babbage, a mathematician and mechanical engineer who was working on the Analytical Engine, the first mechanical computer. She became obsessed with the machine and started to see beyond what it could do and eventually found other purposes than mathematics. 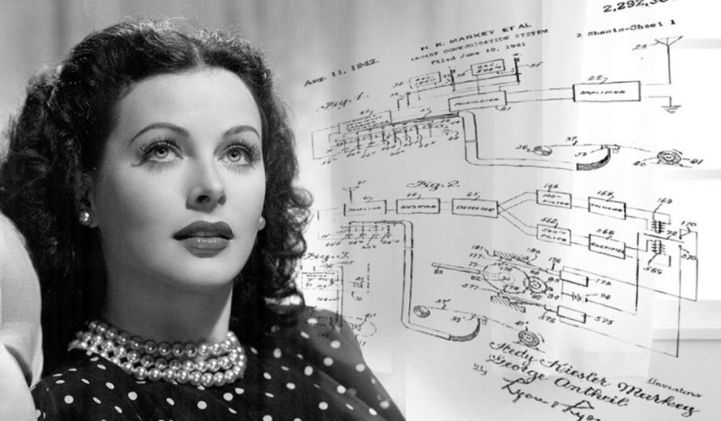 Hedy Lamarr was both an incredible actress and a brilliant female inventor. When she wasn’t busy playing the part of a femme fatale besides Clark Gable and Spencer Tracy, she devised a method of encrypting signals to prevent enemy spies to listen to sensitive pieces of information. Without her, there will be no wireless communication in our modern world.

Being the stunning woman that she is, she fought hard for her mind to be as recognised as her beauty. For a long time, no one took her seriously in the engineering community. During WWII, she invented a way for the command signal to jump around on different radio frequencies, preventing anyone from following it.

The Navy chose not to use her invention at the time, and it was dismissed for a while until humanity started using wireless communication devices such as Wi-Fi or Bluetooth. A mini-series featuring Gal Gadot about the life of Hedy Lamarr is currently in production. 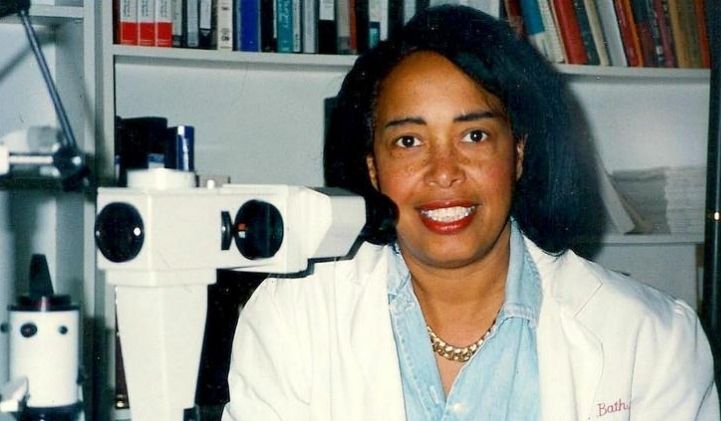 She invented the Laser-Phaco Probe, an advancement in laser technology to cure cataracts. She received the patent for this invention in 1988 and she became also the first African American female doctor to obtain a medical license.

With this incredible technology, she restored the eyesight of patients who had been unable to see for over thirty years. Her amazing mind and determination helped countless patients and people. Her success also contributed a lot to African Americans’ rights.