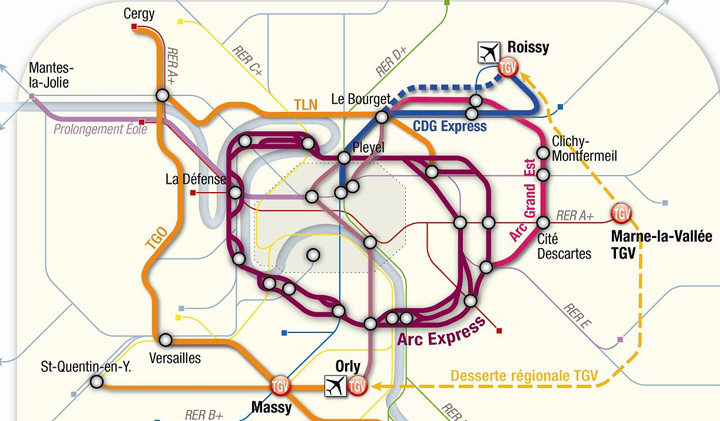 Grand Paris, is a high scale project in Paris which may take place between 2018 and 2030, the purpose of Grand Paris is to provide new public transports means, such as 4 new metro lines, or to optimize transportation experience in Paris.

Our project is a Web Application which presents a data visualization of touristic behavior in the Parisian public transport network (we focused on Metro). For this, we used a massive amount of data from several touristic websites like Tripadvisor or Panoramio, each data being a photo taken by a tourist.

By visualizing and analyzing data near Metro stations, we can define how tourists behave within Paris depending on different factors such as seasons and date, nationalities, sex and age.

The application also allows a visualization near the future Metro stations: from line 15ouest to line18. This way, the user will also be able to observe touristic behavior around those new lines and be able to understand how they can impact tourist’s behavior, traveling route and such.