This lecture was organized by LéoFly, the student association of aeromodelling of the Pôle Léonard de Vinci. Jean-Paul Paloméros, also a military advisor to Emmanuel Macron during his presidential campaign, emphasized the need to maintain a link with the terrain while building on the advances in digital in the command of the French army.

World defense in the race of innovation

In the largest armies, research programs are used to anticipate any military progress around the world. You have to be sure that you can defend against any enemy. Innovation comes both from the improvement and the creation of adapted equipment, but also from changes in doctrines and existing military paradigms. Today, the link between defense and innovation is essentially based on the global geostrategic environment and the spaces of confrontation.

The importance of the information war

The place of information in defense is not a new thing. It is a priority. But today, at the time of the informational revolution, the tools, the software are at the service of flows. These flows are to be mastered imperatively.

The information and communication systems, these tools,  make possible the digitization of operations. This is a major issue because real multiplier of military action from strategic headquarters to weapons systems.

By greatly facilitating access to information, these tools improve the preparation of decisions and the coordination of actions, they bring an increasingly visible and important contribution to the missions of the Army.

The threats are changing

We can see it with the rise of China, for example. They hold the characteristics of a modern defense. Information attacks are now aimed at shaping public opinion, especially this of democracies. Today this is the famous “balance of terror”. Brexit has weakened European defense. We must remain united, and this is what NATO has shown.

Innovation: Combining reality on the ground and the Staff 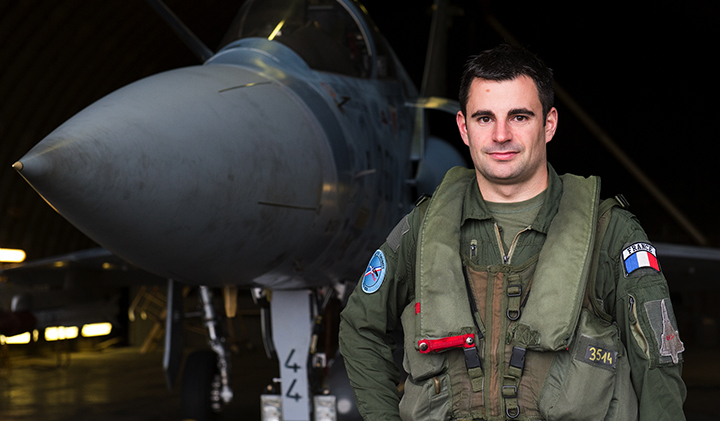 It is counter-productive to fall into the “all-technological“. On the contrary, it is relevant to have an operational reference at all times. Since the end of the Cold War, interoperability is at the heart of the debate. NATO defines interoperability as “the ability to work synergistically on assigned tasks”. But there are important technological differences between the forces of the Alliance. On the one hand, the United States, with Unmanned Aerial Systems (UAS), on the other hand at least 13 tactical tracking systems some of which are not interoperable because of different technical standards.

The fighter is the one who is on the ground. He is the link in the progress. We must listen to him, share with him on his visions of the fight. The innovation cycle begins with launching experiments quickly and having this constant return.

Innovation is necessary but it also requires a controlled increase of the fighters on the ground. Hence the need to ease the procedures, but in an intelligent way, by increasing the speed of the tasks.

The need to learn from history to transform the military aeronautics

The major military strategic functions are:

There are lessons to be learned from history. When we think of innovation, we think only of creativity. This is a serious mistake. The Blitzkrieg is the best example in terms of innovation: they have seen the innovation in arms with tanks and airplanes, but they also knew how to associate them and thus modify their doctrine in this sense.

The secret, it is the precision and the effect. For example, combatants’ equipment can directly locate injuries and measure their severity. It is a contribution of e-health that makes it possible to react as quickly and efficiently as possible and in real time.

Space should remain a common space. But it has finally become a place of competitions and confrontations. Having a doctrine of space warfare and an organizational form such as an army reserved for this terrain requires a mastery of the tools to lead this fight. The challenge today is still digital rather than a conquest of space.

The new standard Rafale F4 is fully connected to be able to evolve both at the national level and allied. It is a fundamental French innovation. Dassault Aviation talks about a two-step commissioning: 2023 and 2025.

More about Master’s programme at ESILV 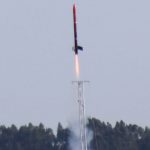 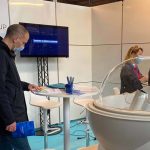