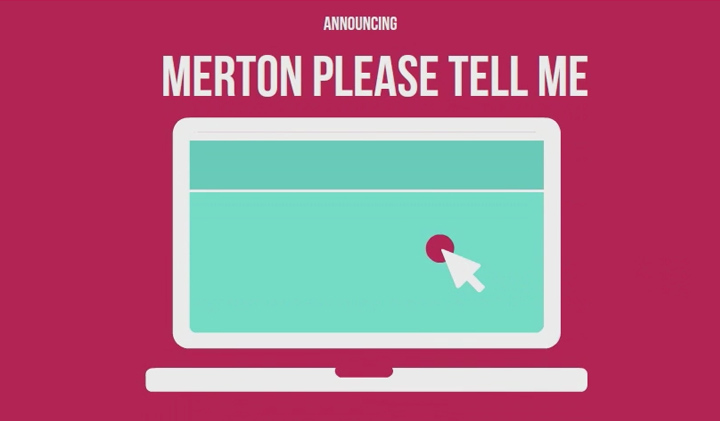 Our project consisted in computing an alert device on companies default risks. In order to do that, we used Merton’s model (1974), a structural model which link immediately the default risk to the company ‘s financial structure.

This project has been made in partnership with the Societe Generale, and Mr.Brunel, Head of Risk Modeling, was our mentor. This project’s user interface is an Excel file. Our database is formed with S&P500 required values (for Merton model) from first January 2000 until now.

Moreover, these alerts are stocked into the database, in order to have a record. This second function necessitates to hold last market datas in real time, that’s why the Excel file is connected with Bloomberg via the API.

Thus, to fully benefit from the file (function 1 + function 2), you need to launch this file on a computer which is connected to Bloomberg.

By back testing companies (default or not), we had been able to estimate a relevant alert threshold : 40%. This percent is not definitive, and will be able to evolve though time, by recalibrating with more back tests. Likewise, this file, easy handling, can expand his database to more world index.